Viva Tech, a French show dedicated to technological innovation, and startups opened its doors in a hybrid format yesterday. Robots, Metaverse Workspace, Exoskeleton, French Cloud, the new TGV, here’s what we saw on this first day.

A much smaller than usual Viva Tech show opened its doors in Porte de Versailles yesterday. There are no Mark Zuckerberg or Jack Ma this year, but “normal” partners in the world of luxury, health, technology, transportation or even energy. A hybrid version, online and face-to-face, of which Metaverse and Cryptocurrency, are both proud of the current issue. 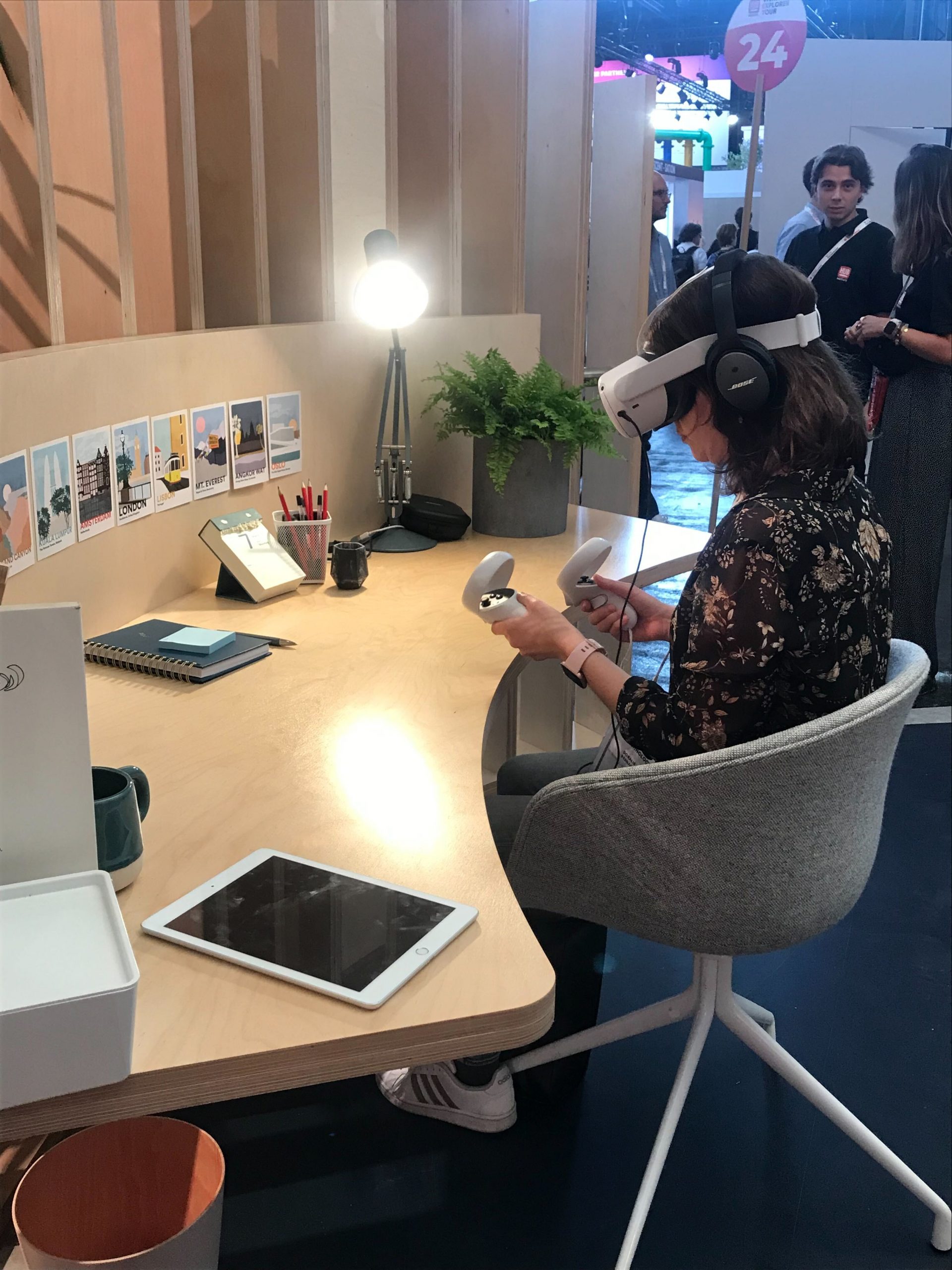 When the company decided to cancel its presence at CES last January, it chose to attend Meta Viva Tech, but quietly. To dive into Metaverse, Mark Zuckerberg’s company displays a large screen where it broadcasts videos already published in his view of the virtual world. “We have decided to focus on BtoB. We will present Horizon Worlds every year, but not on such shows. “A meta employee present at the stand informed us.

Participants, on the other hand, can examine the Horizon workroom, its virtual collaborative space that allows collaborators to hold work meetings in metaverse. Provide you master the joystick art.

Exoskeletons and dog robots at the RATP stand 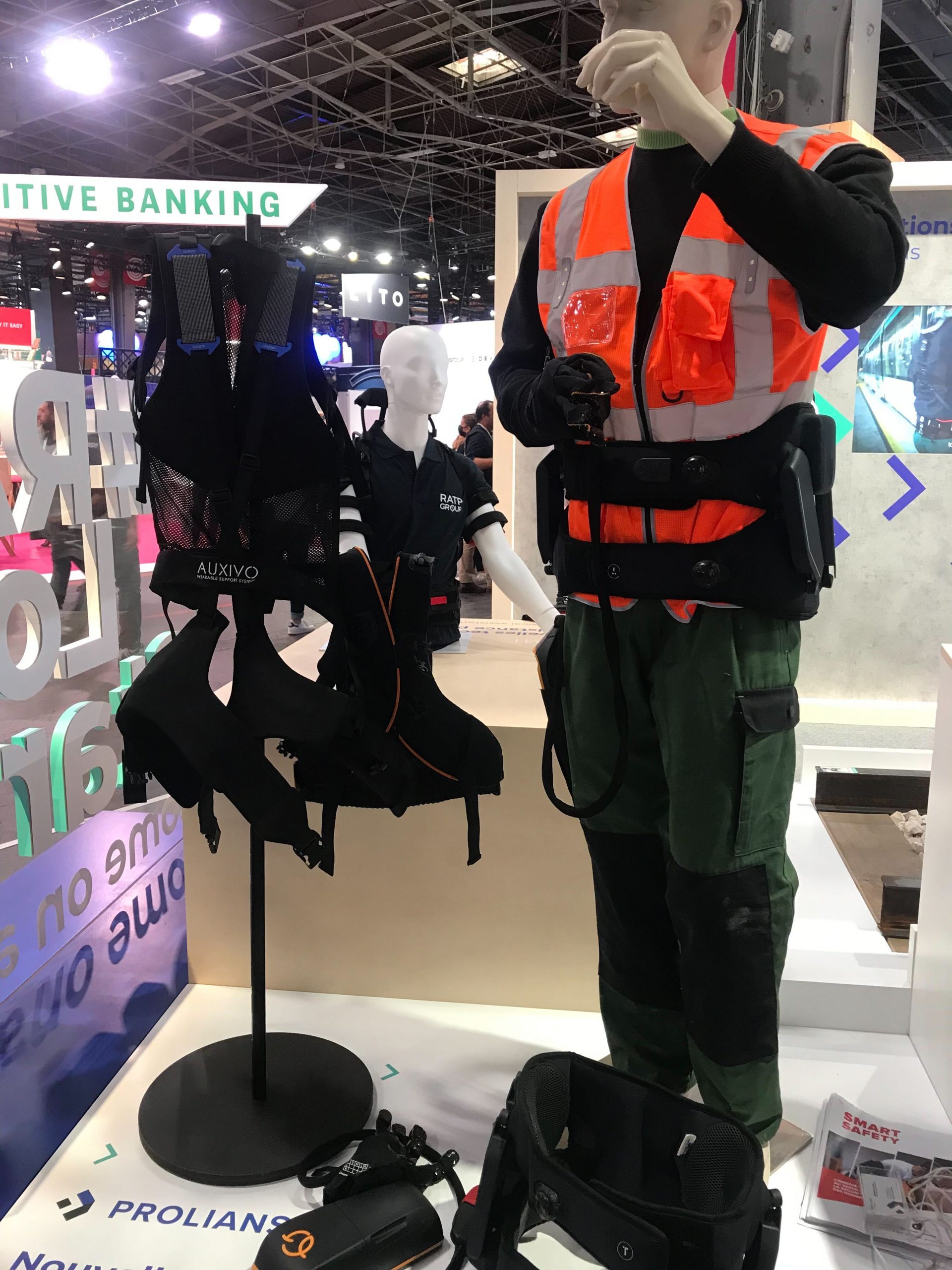 At the RATP stand, several companies are introducing Exoskeleton, a device that allows a person to avoid injury while doing repetitive or difficult work. One of them, proline, contains an exoskeleton to reduce muscular dystrophy. This allows RATP workers who have to carry heavy loads to free themselves from their backs. Gloves allow these to help a person put less effort into his or her repetitive gestures. 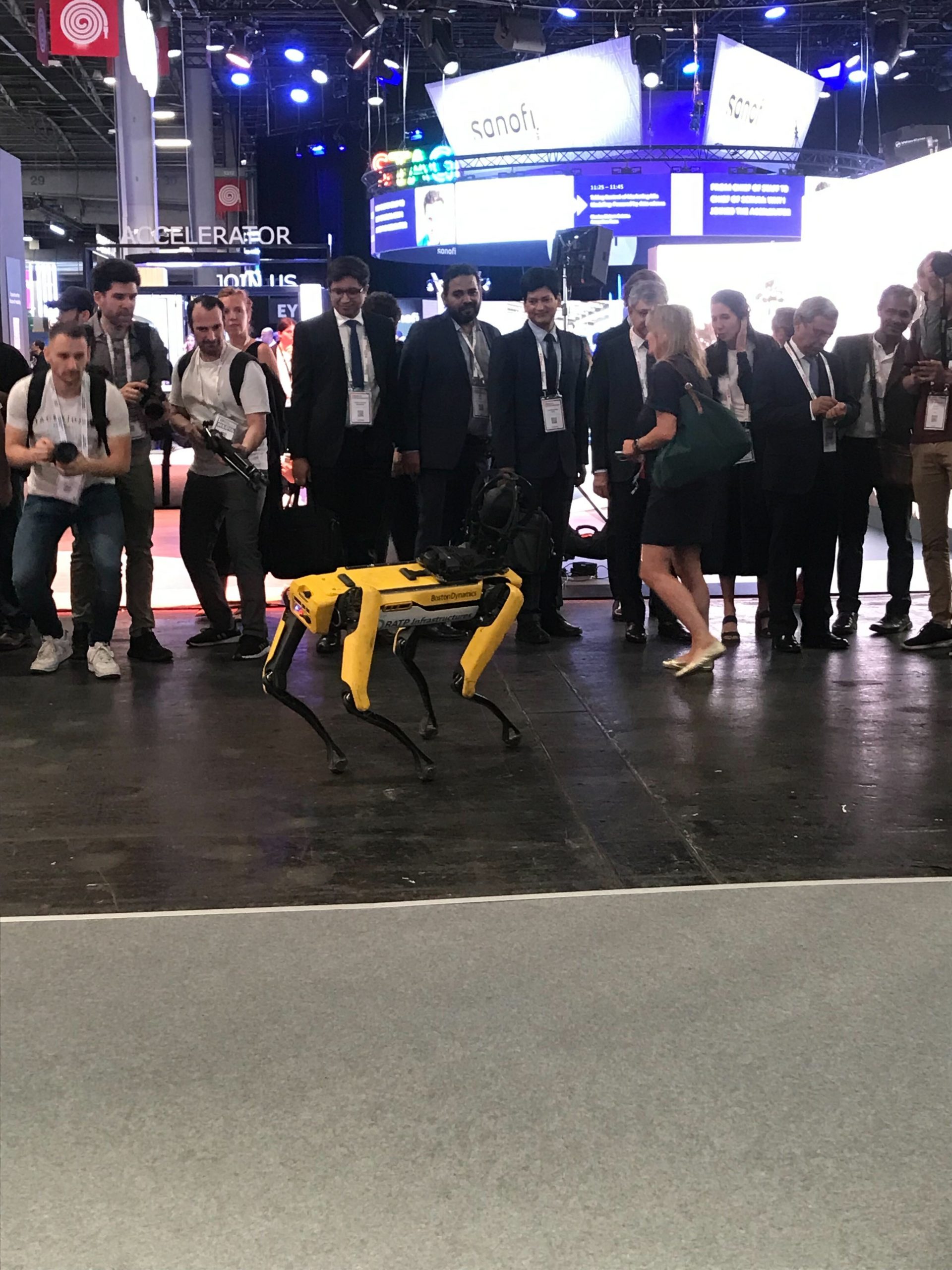 When a person cannot enter a specific narrow tunnel, RATP calls the Boston Dynamics spot robot, named Percival. Every year, the transport operator has to check the condition of the infrastructure, which is sometimes difficult to access. Equipped with an infrared camera, the robot makes it easy to inspect certain high corridors of only 1m30. The Nantes startup has worked with intuitive robots to configure RATP dog robots. A 6 month test was required.

Small work at Scaleway, a French cloud provider founded by Xavier Niel in 1999. The company wants to compete with Microsoft Azure, Amazon Web Services and Google Cloud, who are also present at the Viva Tech show. Data sovereignty is a big issue for the company, as opposed to “seller lock-in” when a customer is tied to a seller so tightly that it is impossible for them to change. The scaleway is growing rapidly and plans to double its workforce to 500 to 1,000 employees next year.

SNCF presents the nose of TGVM

#VIVASNCF It’s D-Day! For this great back @ Vivatech We reveal the backstage of our lab assembly @SNCF And brand new #TGVMA modular, reusable and 100% connected train! #Vivatech pic.twitter.com/zwk8X7A2YS

This year, SNCF introduced the front of its TGV M, a 97% recyclable train, more aerodynamic, capable of controlling the power consumption on board according to the number of passengers. TGV, which will run from 2024, is modular. Trains tailored to demand: more first-class cars, more bicycle racks, etc. The prototype present in the stand, on a real scale, alone weighs 4 tons. 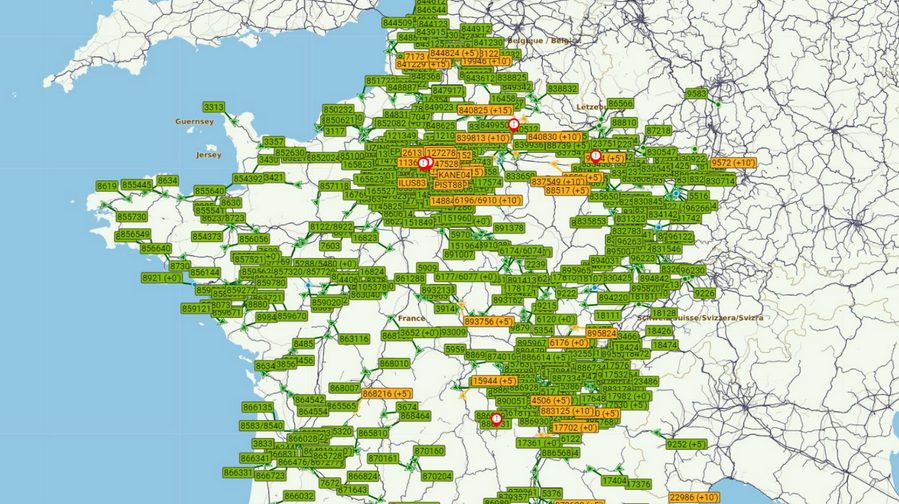 The SNCF also presents a large screen used internally by the SNCF to allow staff to see where trains are in real time. Delays, breakdowns, accidents, everything is displayed on a map, which makes it possible to respond quickly. Thanks to this real-time geolocation SNCF is able to estimate the length of the delay and inform travelers. A tool with artificial intelligence that lets you view 5 million locations per day.

Finally, SNCF highlights its 574 investment fund at Viva Tech. 160 million euros are invested every year in two to three start-ups across the country. SNCF recently acquired 10 to 15% stake in Stimio, Fluctuo and Ector.